The Amazing Power Of Chakra Sound 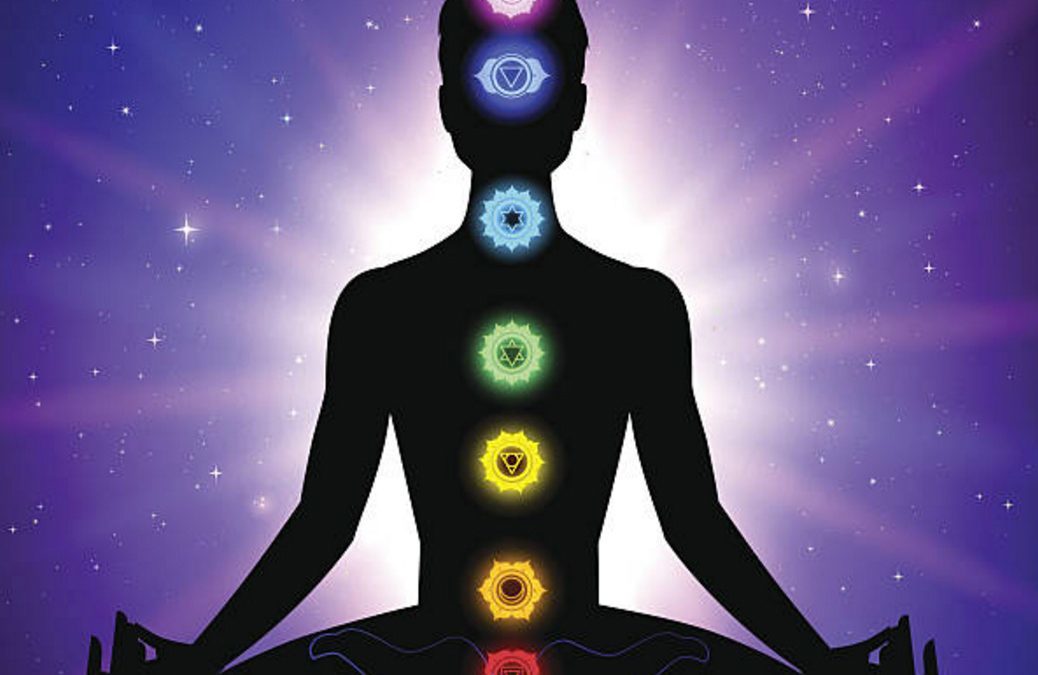 The chakra is a Sanskrit word that literally means a spinning wheel or vortex. It’s other meaning are the seven chakras found in the human body which corresponds to the glandular systems of the body. Each chakra is a center of spinning energy where the first chakra is found at the base of the spine while the seventh, at the crown.

It is known that the chakra is a center of spinning energy, and that everything that moves causes vibrations. With this vibration, you find sound and this is why different parts of the body vibrate with different chakra sounds at different frequencies.

You only need your voice for sound healing via chakra sounds, to feel better, calmer and clearer in a matter of minutes. However these chakra sounds should be soft and gentle, and not longer than five minutes duration each.

1. Sound healing starts with the deepest sound you can make, ‘UH’. This is to be done with eyes closed and attention concentrated on the base chakra of your spinal base. With this sound, you have to note the sound resonance in the body in the chakra, and not from your throat. This chakra sound can be visualized with red color and should be said for a minute or two.

3. The third chakra sound “OH” has to come from the navel chakra, found at the navel area. The color for complimenting visualization here is yellow. This chakra sound has to start very softly and gently, but higher than the last sound.

4. The chakra sound for the heart chakra, found in the middle of the chest is ‘AH’. This sound is usually emitted when in love and the heart chakra is associated with love. Green is the color you can use for complimenting this chakra sound where you have to start with a soft and gentle sound, with a slightly higher pitch than the last chakra sound.

5. The chakra sound for the throat chakra is ‘EYE’ which has blue as its complimenting color. Like other chakra sounds, this chakra sound too has to be of a higher pitch than previous sounds

6. ‘AYE’ is the chakra sound for the third chakra found a bit higher than the two eyes, and in the forehead. The chakra sound is associated with indigo and has to be started with a soft and gentle tone, but should be of a higher pitch than previous sounds.

The eyes have to be closed when chanting all chakra sounds with attention concentrated on the different chakras. This focus on the chakra starts projecting the chakra sound from the chakra. And the resonance from the sound chakras helps in the balance and alignment of each chakra with other chakras.

After the exercise, you are sure to feel light-headed. It is better to relax or meditate after this to process your experience and realize the actual benefits you gain through chakra sounds.

The author Nisal Karuiyaratna is one of the experts who write for chakra-balance.com site. Visit here to understand how knowing about chakra sound can transform your whole life and receive twenty-nine Free chakra sound Audios.