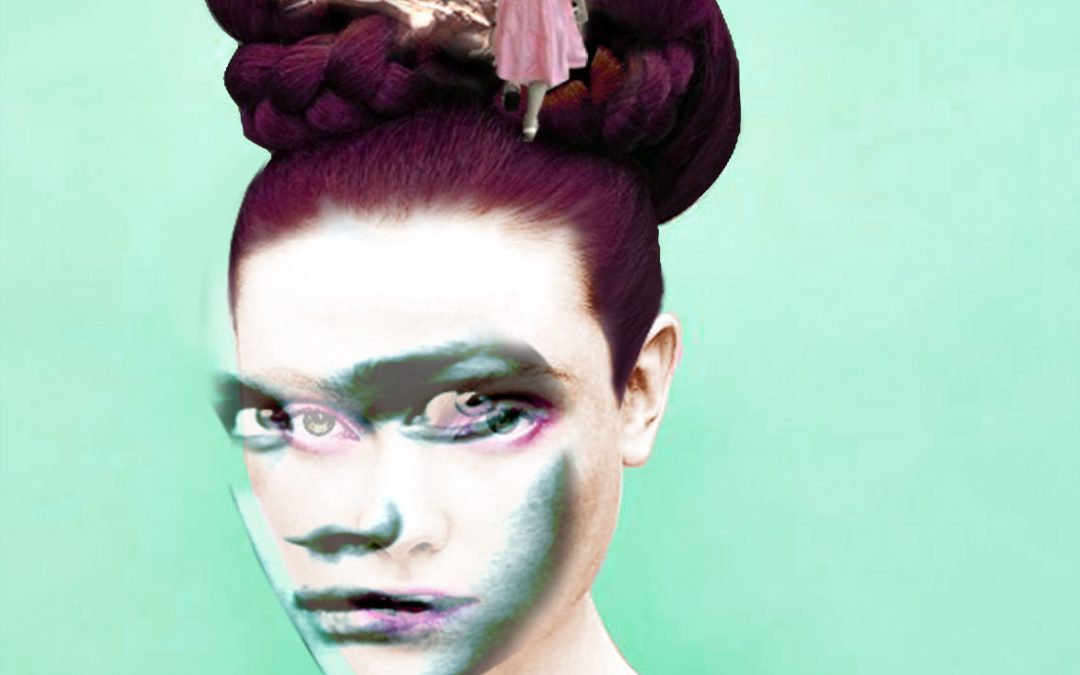 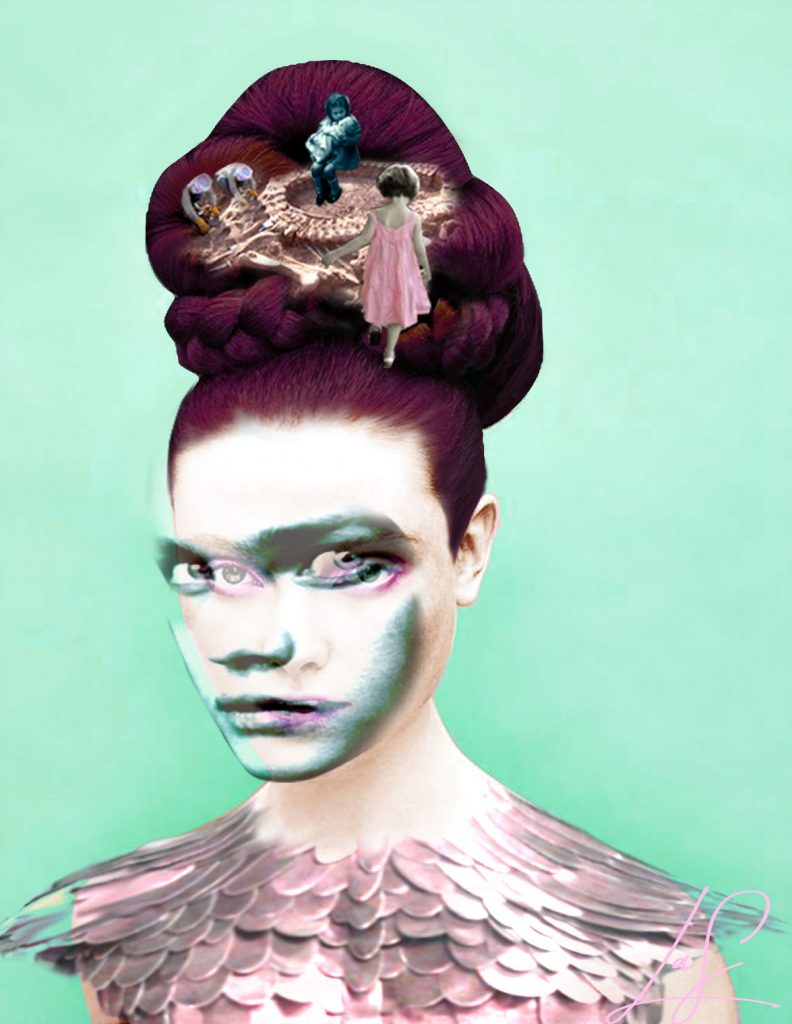 There was a time when I felt like I was damaged goods. I thought my mind was broken beyond repair. No professionals ever told me I was broken. I hadn’t been diagnosed with any particular mental illness or handicap. But I thought, maybe they were just protecting me from some horrible facts about myself.

Why did I feel his way?

Anger was a good friend of mine. We spent a lot of time together. I could easily be threatened, or scared, or insecure and she would come to my aide, to protect me from anyone or anything. But as much as I was thankful for her doing what she knew how to do best; make a lot of noise, throw things around, cry, yell, scream, rant, call names, say and do horrible acts of angry tantrums, to be honest, she kind of made things worse. But she loved me and took care of me, and I needed her. I felt comfort in her presence, even though she left chaos in her wake.

There were things I wish I could unsay, and undo, though. She was hard to control at times. As I got older I felt embarrassed by her actions and couldn’t justify them anymore. Sometimes I simply could not control her. She began to scare even me. I secretly worried she might hurt someone, or create more trouble than I could ever clean up.

She was deeply insecure and terrified of being left. Or, maybe that was me. Anger always did her best to protect me. But the ways things went down, she was so crazy sometimes, the very people she wanted to keep close, she ultimately scared them away.

Finally, there came a day I needed to get a handle on her and my life. I was deeply sad and lonely inside. Trusting others seemed the most impossible act… I didn’t know who to turn to, who to talk to, no one I would talk to seemed to want to hear my truth.

My family told me I was dredging up the past, opening cans of worms no one wanted to deal with. They wanted me to grow up, get over it, get on with my life. But my Past kept showing up in my present. No matter how much I tried, she just kept showing up with Anger, as a wounded, deeply hurt force who wanted to be seen, to be heard.

After a while, I couldn’t stand it anymore. I was tired. So tired. No one would listen to me. I was so done, that all I could do was decide to be done. It was a cheap and cowardly attempt at suicide. I hadn’t looked up how to ensure my success. I had access to a bottle of pills that I was certain would do the trick. I only managed to sleep for about 15 hours, until I woke up, to find that – nothing had changed, except that I felt even worse – and stupid.

From there I looked at my life and shook my head at the ridiculousness of it all. I was 28, and this was just stupid. My uncle had told me to stop it with the mental-masturbations of overthinking and over-analyzing life; just get to be responsible for once!

I went to my talk therapist, of whom I had no respect for, so why I was even seeing her made zero sense. I had seen so many different therapists by that time, asking all of them what was wrong with me… None of them had any real answers. I began to feel as if I was sitting in their offices, talking endlessly about nonsense, and that my soul reason for being there was to put their kids through college or pay for their next vacation…

After the “incident” I asked my counselor about Prozac or anti-depressants or I dunno, anything that would help me not go so low as to want to take my own life. She suggested I ask my General Practitioner for a prescription. I did, and he looked at me for all of 5 minutes and sent me on my way with 3 sample boxes of Celexa. I tried them for about a week, I felt nauseous, dizzy, fog-headed, completely out of focus and even managed to fall out of my own bed in the middle of the night. I called his office and they said he’d be on vacation for a week, that they knew nothing of my case, but to keep taking the pills until he got back.

Nope. That was not what I wanted to hear. I went back to my counselor and had her refer me to a real head doctor… She referred me to a Psychotherapist, who assessed my situation and told me I was not clinically depressed, but I was experiencing a lot of mental anguish. He offered me a Serotonin Re-uptake Inhibitor that was time released.

In the meantime, a dear friend of mine handed me a book, entitled Women’s Moods, of which I took home and read cover to cover, in less than a week. I went back to the Psychotherapist and told him that I read the book, and decided I didn’t want med’s, I wanted to try to get better naturally, with good food, and fitness and like they told me how to do in the book. He told me it was my choice.

So my journey into understanding my mind and how things could play out if I allowed various defaults to run amuck, began.

You see, we have this reptilian brain, that still very much reacts to danger with a Fight or Flight response, because back in primitive times we had to run from Sabretooth Tigers, and Bears and dangerous forces of nature. We needed that fierce inner-protective instinct to step up and save us with all its might! Well, my instincts were certainly charged to sense danger in the slightest of slights. But why I wanted to understand were my reactors were so easily triggered. What was it I was protecting? I was an adult woman, no longer a child; I had a car, a home, a career, friends, boyfriends, a life. What was so damn scary that made Anger come to my defense all too often? I mean I knew my past was full of wounds, but still. Couldn’t I just be like everyone else and get over it already?

Somewhere along the way, I was introduced to my “inner child.” She lived with Past and was very well shielded by Anger. I knew what hurt her. I knew why she hid in the shadows. I could see her peering out from time to time, wishing she could join the fun. Sometimes she would dance along the edges, try to blend in, and then someone would say something, bring attention to her and *poof* just like that she would vanish. And in her place, Anger would show up and tell her, “yes, everyone here is not your friend, they won’t understand. You don’t fit in, you’re not like the rest of them. Now go to your shadow space, and I’ll take it from here.” Anger loved to stir up insecurity, jealousy, and unrest. I then knew my mission. I needed to excavate the dark landscapes of mind until I shed light on every shadow until I found her and could bring her into the light of the new day; where I, ME could protect her like she should have been protected all those times. I needed to face my Anger and my Past head on, and no longer allow them to control my life. If I were to allow them to have their way, I’d eventually become truly depressed and very, very alone. 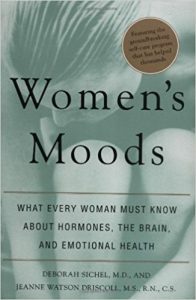 And so the story goes…
til next time, peace and light be with you,
Me

p.s., here’s a link to that book that changed my life…

Sometimes anger has a hold on us, and usually for something we need to heal. If someone angers us, it is because they have touched a wound within us.

*Note that all comments are monitored and approved before being posted. 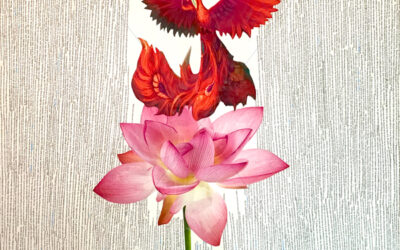 As the coal crystalizes under pressureThe lotus flower blooms from the depthsThe pheonix rises from the ashesThe butterfly emerges from its cocoonsuch is life; a series of rebirthsshedding lessons learnedas our soul evolves This collage is made up of words from a... 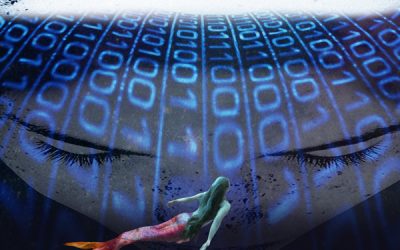 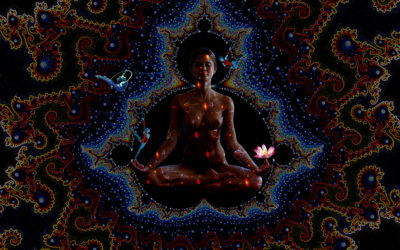 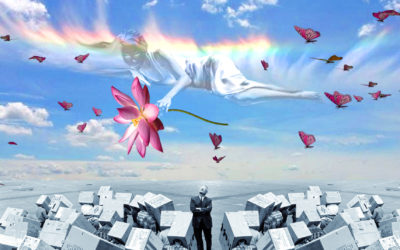 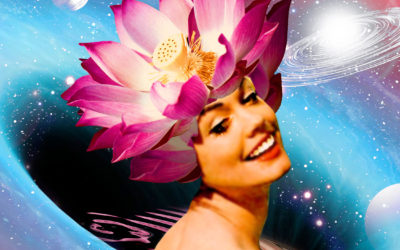 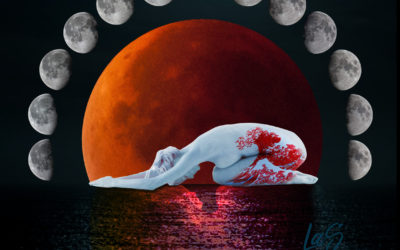 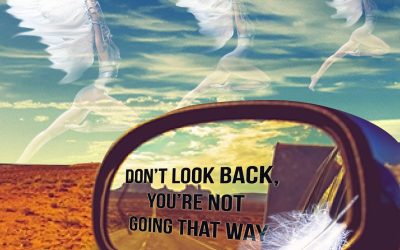 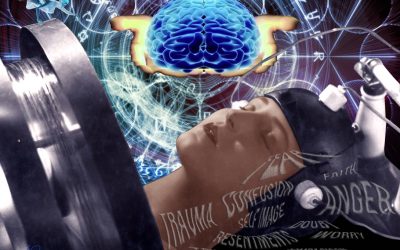 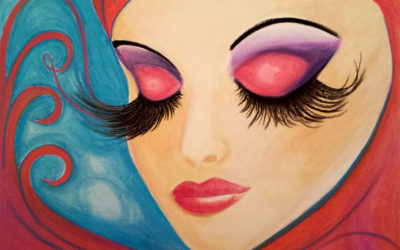