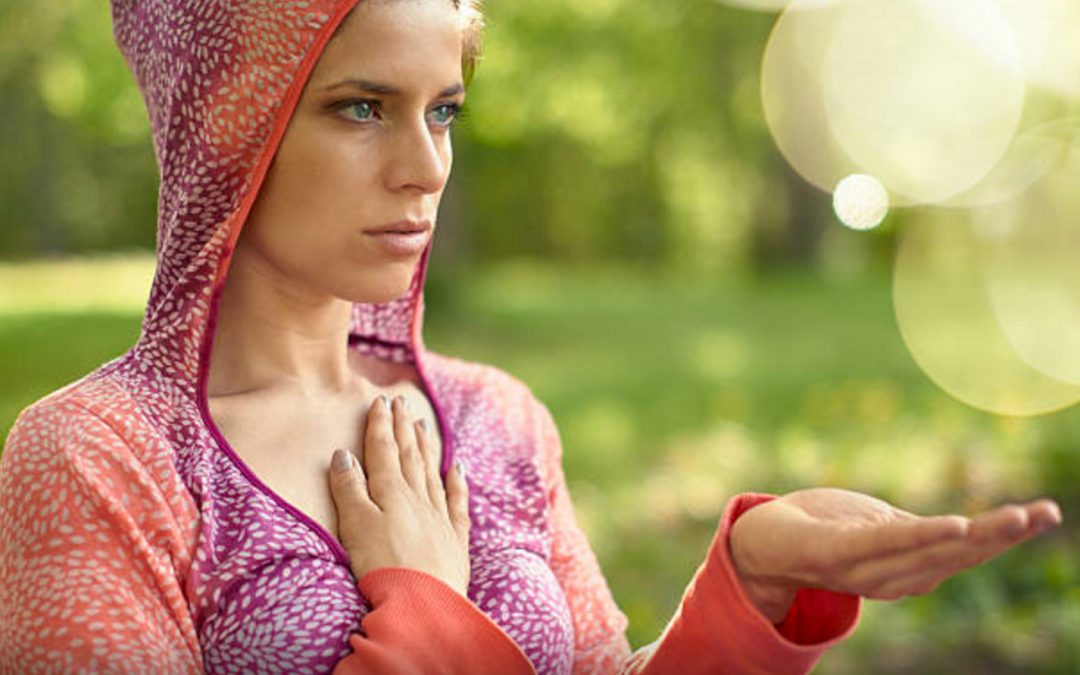 Did you know that our bodies have tremendous amounts of energies, which are sufficient to ensure our physical and mental health? This may come as news to many Westerners, but it’s a fact of life proved and followed by many ancient saints and scholars in countries, like India.

* Root or the Base Chakra (RED) located at the base of the spine, known as the coccyx.

* Spleen Chakra (ORANGE) located in the lower abdomen region, just below the navel.

* Solar Plexus or the Power Chakra (YELLOW) located in the stomach region, just above the navel.

* Third Eye Chakra (INDIGO) located in between the eyes.

* Crown Chakra (VIOLET) located on top of the head.

Though invisible, these Chakras constantly and continuously rotate in the bodies at their stated positions. This movement is responsible for the production of energy, called Chakra Energy.

Your bodily health, both physical and mental, is entirely dependent on the harmonious movement of these seven primary charkas. Any kind of disharmony in their movements is unacceptable to the body and results in ill health in one form or the other.

So, what’s the secret of Chakra Energy? The Chakra System of our body is an all-powerful spiritual mode of controlling and regulating our lives. The balance in the movement of these Chakras is the ultimate aim of any human being. This is because of the fact that the movements of body Chakras produce energy.

The other important thing to know about Chakra Energy is the difficulty level in your quest to attain Chakra balance. Indeed, it’s not easy to bring about a radical shift in Chakra movement overnight. However, if you persist and show extreme determination to attain that magical Chakra balance, believe me, it’s a life-changing experience. The process is called Chakra Meditation, and is performed by sitting or lying down in a most natural posture. The next step is to relax every body part and feel every cell and organ of the body starting from the toe. This means a lot of visualization, and in the process, lots of distractions in the form of negative emotions. But the key is to persevere and eventually, you will conquer every hurdle in your way and transform into the most evolved being known to mankind.

This may trigger a natural question, i.e., why this simple fact is largely unknown to the modern humans? The answer lies in the over-dependence on science and technology for even the basic human needs. Earth is sufficient to provide us with all the supplies needed for a healthy and peaceful existence. But the modern man has divided the control over the Earth’s blessings, resulting in constant struggle and over-dependence science to augment the supplies of even the basic necessities. Moreover, the thrust on technologically advanced gadgets has meant increasing drift from the spiritual aspect of life.

Fortunately, everything is not lost forever because the Chakra Energy is within, and you can correct the Chakra movements anytime you want to change your life for better. All it requires is sustained effort and a strong desire to make a healthy change in your life. If you appreciate and understand your body and its simple requirements, then balanced Chakra movements is not too difficult to achieve. Originally, our needs are not meant to go beyond what Mother Earth can naturally provide. However, the imbalance of Chakra movements is the price we have collectively paid for the scientific advancements. And Chakra balancing is the answer to all your health-related questions in the Twenty First Century.

The author Jonathan Benjem writes for the popular chakra-balance.com site. To understand how chakra energy can transform your whole life and how you can get free chakra energy instant balancing and healing sound recordings.

Moon is traveling through Sagittarius today. The grass looks greener on the other side during this time. Jump ship. Learn a new language. Tell it like it is. Make people laugh.