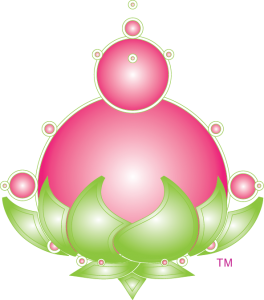 Mindfulosity is a lifestyle brand that embraces the Laws of Attraction philosophical approach. We attract what we project, how we think, act and believe are powerful forces that shape our lives. We also embrace the concept that all things are connected, life is cyclical, cause and effect is real, and indeed an active influence in your day-to-day life, whether you want to acknowledge it or not. Embracing and even participating in the process; being the “Director and Star in your own movie,” makes the difference between living a passive, almost victim-like kind of life, and one that is engaged, and thriving at its highest expression.

Everything and everyone has its own vibration no matter how subtle. So it only makes sense to surround yourself with things and people you “vibe” with, right?

Calibrate your daily life with your values, dreams, ambitions, and life purpose.

Raise your vibration. Live in high-definition and manifest your highest self. Attract the life you want by actively LIVING it every day, in every way.

Infuse your world with the power of your highest self

Making every single decision a conscious one, from what to eat and wear, to where and how to live, will have a significant impact on how you see and exist in the world.

The logo itself is inspired by this philosophy. It is both a fractal, the Mandelbrot Set (otherwise known as “The Thumbprint of God” to be specific), and a lotus flower. Here’s the breakdown.

The Mandelbrot Set is a fractal and fractals are mathematical equations (beautiful ones, as you can see), that go on forever. Infinite patterns. Like examining a plant leaf up close to see the pattern of cells and veins repeating themselves – like the cells in our own body, like patterns all throughout life. Every now and then stop and think about patterns, how many you’re surrounded by, not only in your decor or clothes, but actions, habits, family, work, and more. What patterns do you live by? Are they pretty? Are they fixed or changeable? Breathe into that for a bit and see what you come up with. Get deep with a Mandelbrot and watch some cool videos here. 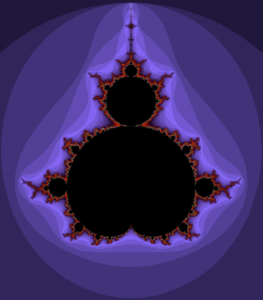 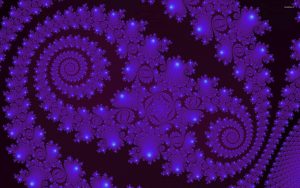 The Lotus flower has always been my all-time favorite symbol of inspiration. The Lotus flower is highly revered throughout so many spiritual and religious schools of thought. It symbolizes birth, death, and rebirth. It symbolizes enlightenment. Deities are always seated or standing on Lotus Flowers. It is an amazing symbol of perseverance in that it rises from the depths of the mud, and climbs to the surface where it blossoms in all its glory. Lotus flowers are everywhere in my home because they are a constant reminder that I too can persevere and the results will be glorious. It’s a visual mantra. 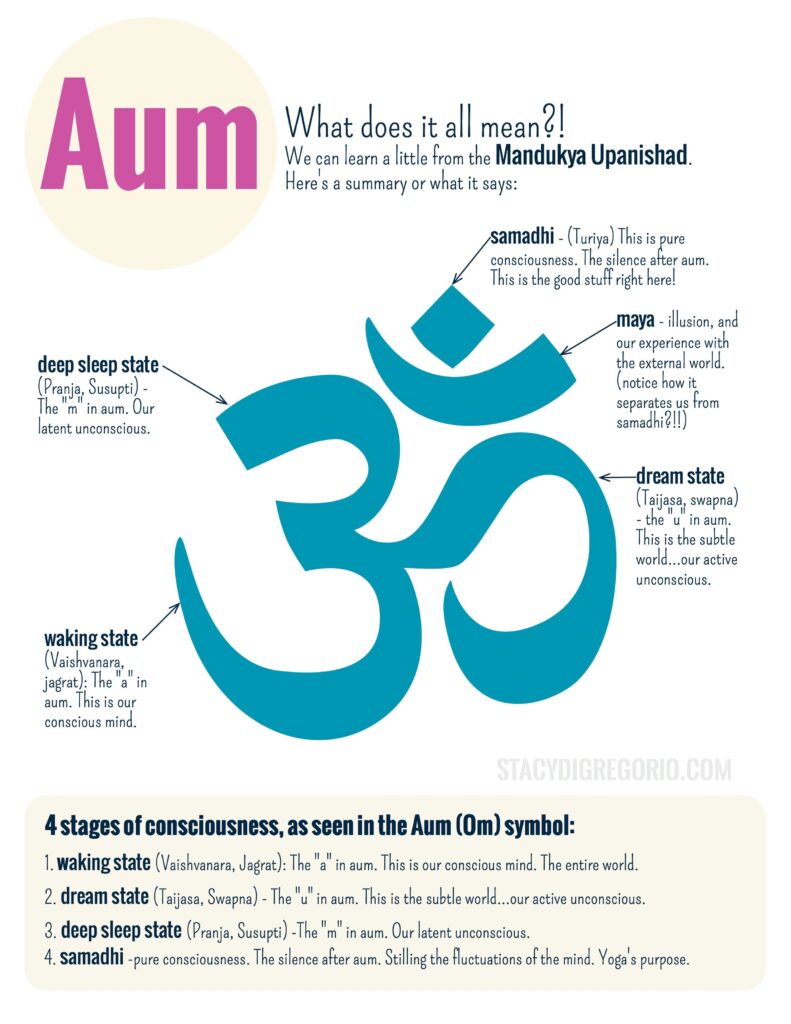 OM, or rather AUM

But what does it mean?

Aum is a sacred Hindu sound, believed to contain all other sounds.  It’s considered the most profound Mantra and is thought to be the ‘sound of the world’; the sound of creation; the most sacred sound; the basic sound of the world from which everything exists and which holds everything together. This mantra is usually chanted at both the beginning and end of yoga sessions.

It’s interesting to note that the ancient Yogis always knew what today’s scientists are telling us: that our entire universe is constantly moving.  Nothing at all is ever still, or solid.  Everything in existence pulsates, thus creating a rhythmic vibration that the ancient Yogis associated with the sound of Aum.  During the course of our daily lives we’re often not aware of this sound, but when the autumn leaves rustle, or you put a seashell to your ear and listen in awe, or you sit silently watching waves lapping on the shoreline – then you can hear it.

When chanting the sound ‘Aum’ we’re able to connect to our understanding that the whole universe is moving, from the beating of our hearts to the setting sun and rising moon and the ebb and flow of the tides – nothing stands still – ever.  Chanting Aum and using our breath, our physical energy, and our awareness helps remind us that we’re a part of everything.  This knowledge is very comforting and uplifting.

The symbol design of Aum is seen as representing the different psychological aspects of the human psyche.  It’s like a map showing the different compartments of human consciousness and the specific relationship each compartment has to the divine within.

The upper curve stands for the waking state.

The curve which emanates from the center represents deep sleep, beyond dreams.

The crescent stands for the veil of material illusion.

The dot is the transcendental self. 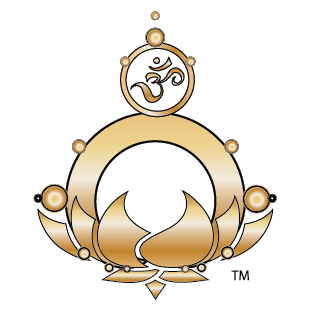 So yeah, it’s like a whole “thing.” This logo took an accumulative 4 years to create. In 2007 I had a dream where a deity had instructed me to make a logo, so I honored her request and it finally came to me in 2012, this is it. You can read about that dream if you like –>The Dream

Making every single decision a conscious one, from what you eat and wear, to where and how you live, will have a significant impact on how you see and exist in the world.